How sweet is the summer spirit, splended to the harmony of human cycles. The southern wind, outdoor cooking, the delight in the plenty.
God, the only one, the God of heaven and earth, is the creator of this cycle. A purposeful existence, this cycle enables us to recycle, to re-discover. The fabric of Humanity runs on cycles, the seasons, the years, the days, the individual age of people, the global age from beginning till now.

Let's Grab this closer to our hearts, a sage was in conversation with a King who was questioning the change of Heart in God, specifically before and after the Great Flood. The analogy is all I want to show from the discourse, he asks the King, Do you have a son? Yes. Were you happy when he was born? Of course. Why? Do you not know that he will die one day? Listen to the nature of all of us, we will be happy at an event that will later cause us extreme sadness. No-one can escape this cycle, even those who deny all higher cause to this world are a part of this unrelenting cycle, they are happy in there new home, only later to be unhappy, happy about the new job, only later to be unhappy, or unhappy about their home, only later to be happy in it. We run on cycles, very few ninety years olds will strive the same way a thirty year old will, and the same with a thirty year old to a fifteen year old.
The cycle of seasons affects us to the very last bit, the places we go, the way we think, how we interact. The mornings are silent on the train, the early evening loud as can be, the same human being on a different part of the cycle.

This is where holidays hold their value, it's not just what it represents but also at what point in the cycle. This is why Holidays are bound to the seasons, as the seasons become bound to the Holidays. Yes, not everyone is a farmer to relate exactly to the seasons as they come but, truth be told even when the Bible was written there were few farmers in fact no one was a practicing farmer at the time of writing (they were in a desert). We and the ground have a close relationship, so much that our modern world still does act according to the seasons in this relationship. We go out in the summer, stay inside in the winter. Work takes somewhat of a break (of course this is general) in the late summer, similar to the crops. I haven't done the research but, early winter is not a vacation time, it's a work time, similar to the crops.


Just some ideas to ponder on the role of cycles in our life.

It’s a promiscuous world unfortunately, we have a surrounding of constant bombardment to follow our deepest desires and even creating new and deeper desires, which promises us more tranquility. What is the Torah approach, how does God want us to approach such a generation, what is the path of righteousness in this arena and how can we best walk it. There are those who say that, we must fight and destroy the evil and there are those who say “what’s wrong with a little of this and a little of that”. Both are valid, in Shema, Hashem says to not go after you heart and after your eyes which you are going after. Its two parts, the reality of the desires within which Hashem created and then there is the straying after approach to these desires. We love to feel good, we love to enjoy and have a grand time but, if it’s a “straying” and the mind is just a muscle to these feelings then we have become nothing more than our fellow animal. And become “as man and beast happen to the same d
Read more 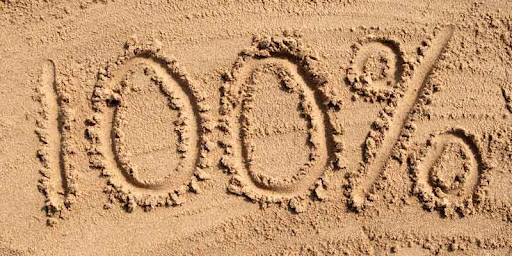 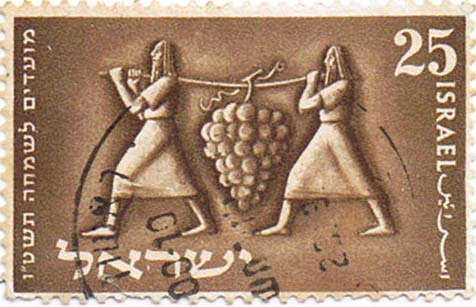